[Previous entry: "I can see my house from here"] [Next entry: "Another scattered post"]

Listening to: nothing
Current mood: hungry

So, it look like I managed to fix the blog this morning (ok, I guess it's almost one in the afternoon, but that counts for morning when you haven't been up that long). The way I fixed it made no sense, but then again neither did the way broke. So I'm posting right now to see if this breaks it again, which I'm fully expecting. It's annoying when you're really good at html, but you have to run it through odd blogging software that makes things occasionally explode. (Don't get me wrong, Graymatter is pretty slick, other than the whole explosion thing.) 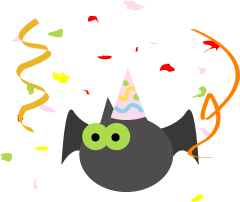