Listening to: nothing
Current mood: Merry 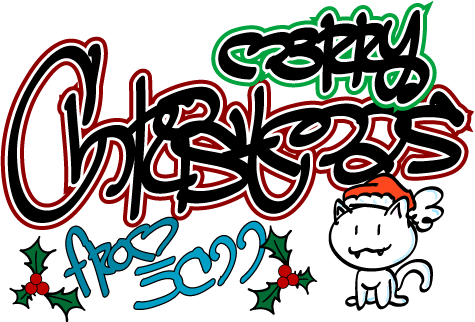 "Where we will all spend the rest of our lives"

So it seems like the longer I go without blogging the harder it is to actually write something. Which means that it was either write something right now or never do so again. Ok, that's overly melodramatic, but at least it's a post. I'm not really sure talk about though. I was planning on giving a report on our fun-filled four day vacation up to Portland, but that was weeks ago, I hardly remember it at this point. It mostly involved eating delicious foods (sushi! german food!, tater tots!), buying books and records (and forgetting which books and records I was actually looking for) and lots of walking.

Other than that and Thanksgiving, it's mostly been a case of not leaving the house due to darkness, cold, inclement weather, and having nowhere to go. Which is beginning to get a little old and actually had me a little depressed a week or so ago. But for anyone who doesn't know, we're planning on moving back down to San Diego sometime around the beginning of February which should provide for a bit less cold and quite a bit more stuff to do. And certainly I won't be forced to stay in my apartment for 100+ hours at a time (no, really, I don't think I've been outside since sunday).

As for my feelings on the move, they remain mixed. On one hand I'm going to miss living in Ashland, since I love this town, and I'm really going to miss our friends up here and being near my folks and stuff, but on the other hand, it's been pretty much miserably cold up here since late October, which I now recall is the reason I moved down there in the first place. And of course I'm really looking forward to seeing my San Diego friends again, assuming they still remember who I am... I haven't been so good about keeping in touch. In fact, I think I need to send some emails/make some calls.

Anyway, that's enough rambling for now I think. In theory, since I've just written something, it should be easier to write again soon? Maybe? Yes, maybe!