Listening to: nothing
Current mood: amused

Now the only thing a gambler needs is a suitcase and a trunk,
and the only time he's satisfied is when he's on the Enchanted Unicorn. 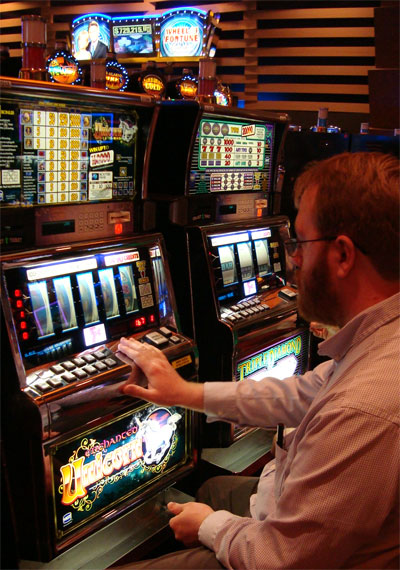 Listening to: nothing
Current mood: forgetful

So then, I've been meaning to do more Belgian-style beers since, um, well since I started brewing and for some reason I never do them. Except that I finally did. Anyway, this was a really easy recipe although the 90 minute mash and 90 minute boil definitely made it take longer than usual. I'm a little concerned that the mash temp got too low (cooler didn't seem to be holding the heat as well as sometimes... of course it was also for 90 minutes) but if my fuzzy memory serves all that means is that it'll finish out drier (since at 1.082, it definitely converted).

Brewing went mostly without mishap (though it would be good to remember that immersion chillers are made of copper, and copper is very conductive, meaning that within a minute of putting it into the pot, it's near 200 degrees...ouch). The finished wort tasted like a cup 'o honey. I pitched a 2L starter of WLP570 and it was foaming like crazy within an hour or two.

As for the name, The Inmost Light is an Arthur Machen story about a guy who removes his wife's soul and puts it into an opal. One of Machen's better, though that's not necessarily saying too much (I like Machen ok, but he's no Algernon Blackwood, or even a William Hope Hodgson in my book). It also sounded evocative of a nice, warmly glowing glass of Belgian Golden Strong, and of the nice warmly glowing feeling one gets from drinking one. So there you have it.